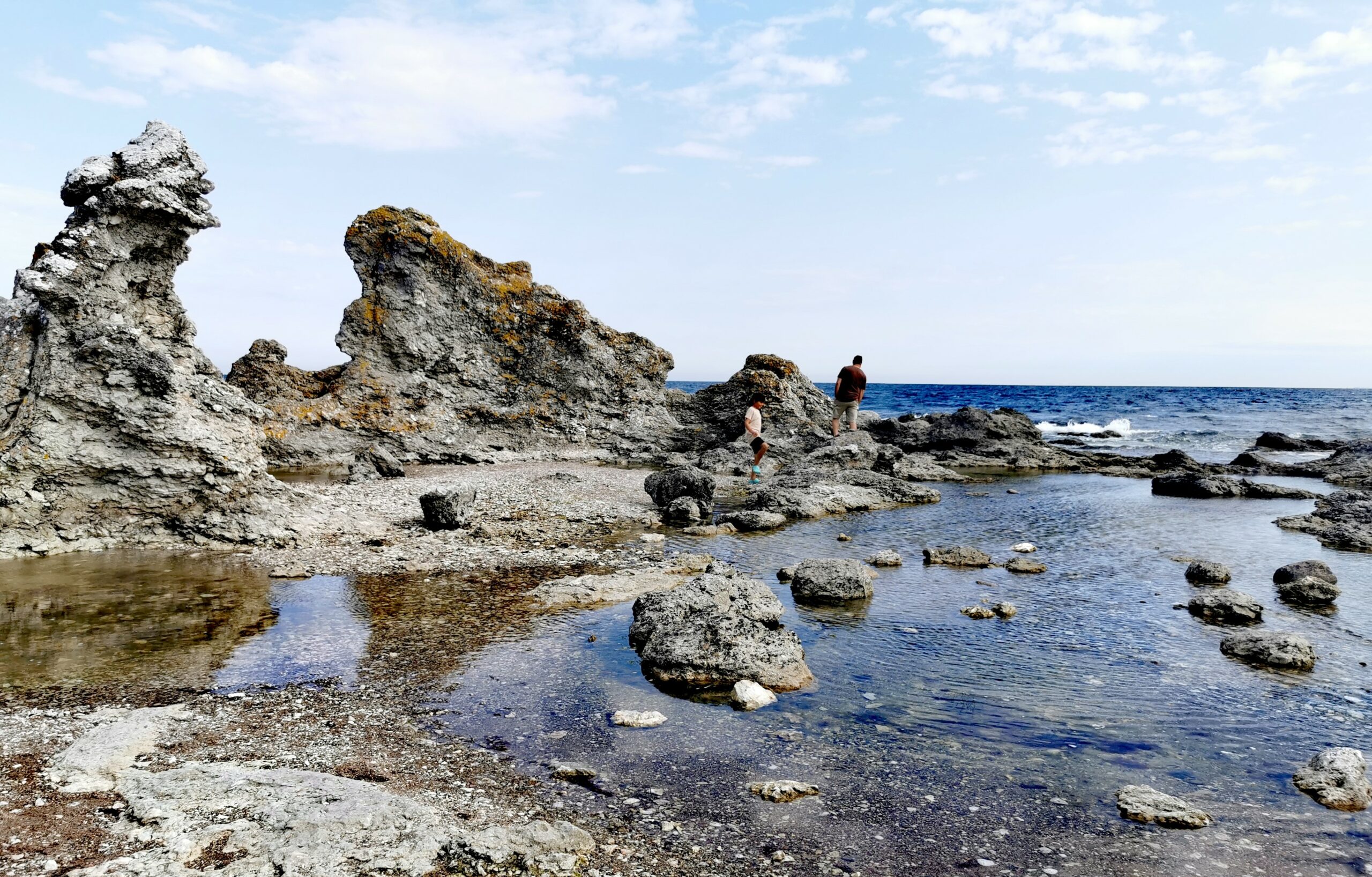 Gotland has more than sun, sand and sightseeing to offer. Experience the vivid juxtaposition of barren landscapes and lush vegetation accompanied by the omnipresent sea. And always close at hand are traces of the island's rich history to explore.

Maybe you have heard Gotland referred to somewhat facetiously as “a limestone Hawaii”. Long ago the island lay closer to the equator in tropical waters, and that is where the limestone bedrock on which Gotland rests was built up.

Weather, wind and the Ice Age have endowed the island with a truly unique natural environment. In several places along the coastline, you can see and experience the vertical rock formations known as sea stacks. Allow your fantasy free rein and discover figures in the rock formations. “Hoburgsgubben”, the Hoburg gentleman, is the best-known sea stack between the Langhammar area on Fårö and Folhammar on East Gotland, which has the best assortment of the formations.

Even smaller rocks can be impressive. Hike along the shingle field of the rocky coast and listen to how the round rocks rub against one another with the ebb and flow of the waves.

Gotland’s mild maritime climate promotes lush vegetation that remains green from early spring to late fall. The limestone underlying the island helps to retain warmth well into the winter. As a result many trees and flowers that normally grow at more southerly latitudes thrive here.

In Visby the Botanical Garden of DBW, known as “Botan”, contains plants from near and far. The garden is beautifully situated along the beach promenade and the medieval Ring Wall encircling the town centre.

Several Gotland meadows around the island are popular destinations for outings. By all means, bring along a picnic and enjoy the great variety of species there.

Gotland has more than 150 nature reserves. Some of the best known are Ullahau on Fårö, Brucebo just north of Visby and Ekstakusten to the south. All provide habitat for rare plants and animals. Some species do not exist anywhere else.

The islands around the island

The circumference of Gotland’s coastline is 800 km, making it Sweden’s largest island. But the Gotland seascape consists of several islands, all offering special experiences of their own. Most people want to include Fårö in their itinerary. It has some of the finest sandy beaches and sea stack areas. This also is the place Ingmar Bergman chose to call home.

Gotska Sandön National Park is an unforgettable destination. Only a limited number of visitors are allowed, which contributes to the peaceful atmosphere prevailing there. In addition to unique natural surroundings, the neighbouring islands of Stora and Lilla Karlsö have the most abundant and exotic bird populations to be found anywhere in Sweden. 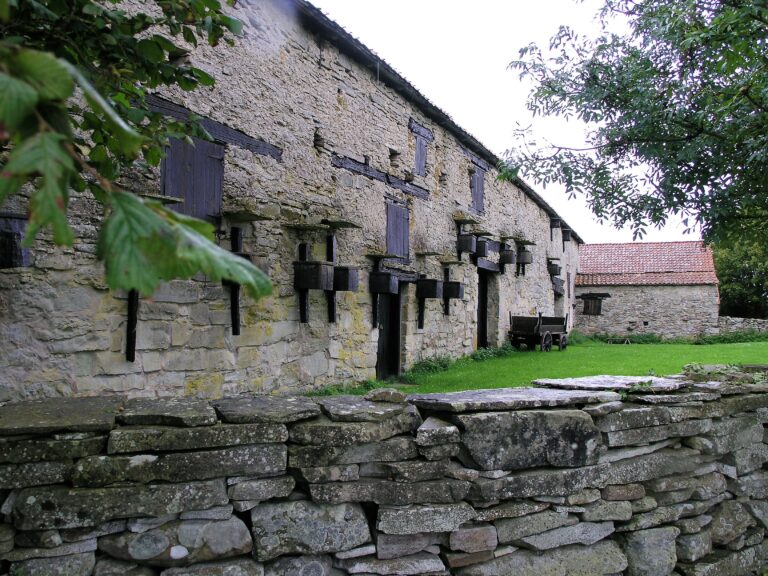