Artiklar / Past and present 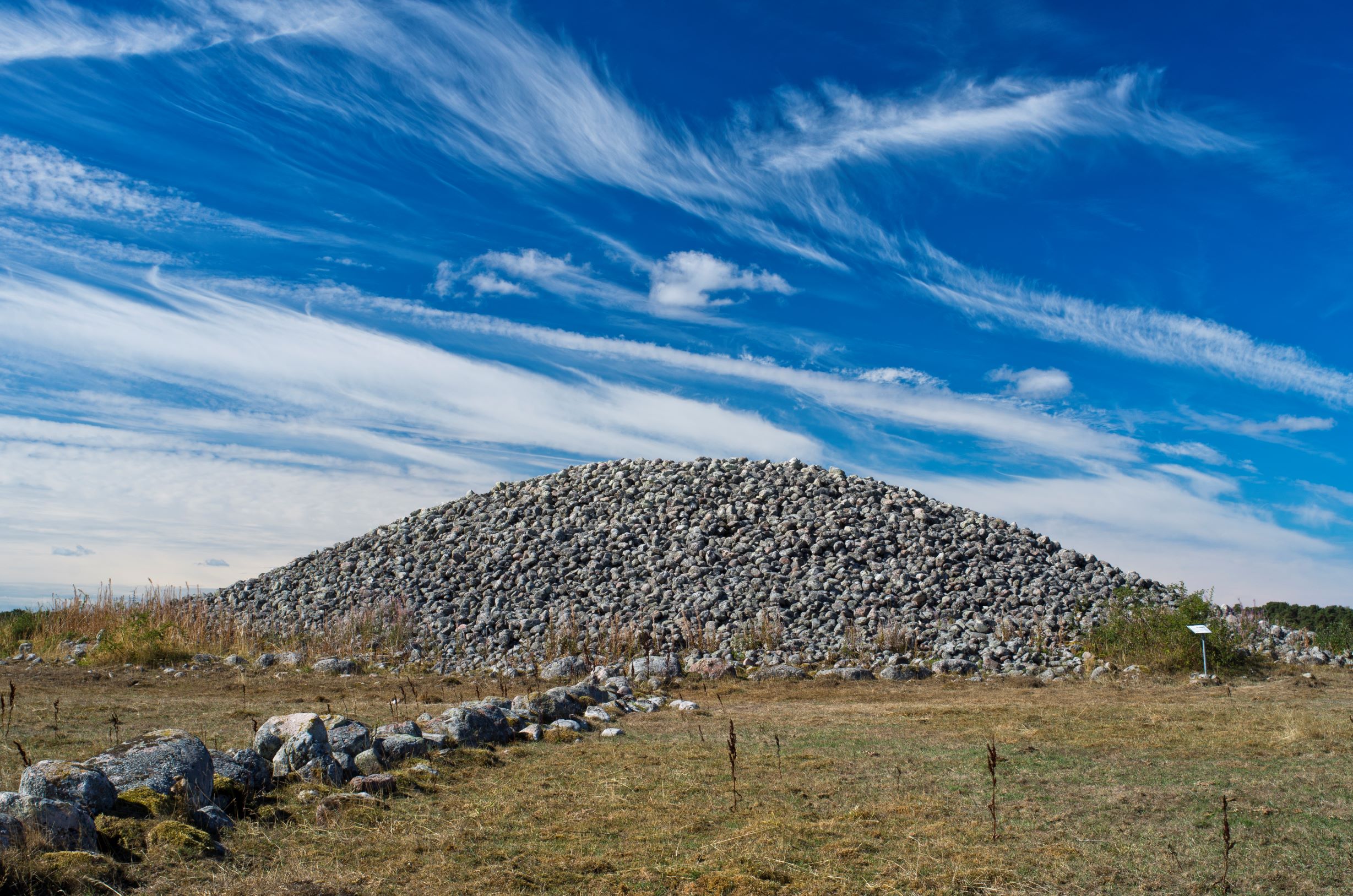 Silver Treasures, Vikings and medieval buildings. Gotland has a long and fascinating history and is the natural link between the past and the present. Many of the finds can be found on either Gotland museum or Bunge Museum, others stand untouched, for you to discover.

Gotland’s largest medieval edifice is the Visby Ring Wall, but it is far from the only one. Throughout the island you will find a multitude of structures, ruins and other remnants that testify to life on the island during the Middle Ages.

Medieval Week on Gotland is an annual event and a folk festival for the whole family. It takes place every year in August,  you can choose to participate yourself or stroll around and take in impressions. In addition to talks and exhibitions, popular attractions include the market and tournaments in which knights mount their steeds and compete at giddying speeds.

At Gotland Museum you can observe archaeological finds from the Middle Ages and also read more about what life was like then.

In the footsteps of the Vikings

There is no doubt that Gotland served as a central meeting point in the Baltic Sea during the Viking era. Commerce took place among people from widespread areas, both near and far. Objects found in excavations include artefacts from Continental Europe and the Arabian caliphate. Most astounding of all are the great silver treasures, which have become well-known throughout the world. You can visit many relics all around the island yourself. They consist primarily of portions of farmsteads and burial grounds. The Bunge Museum features picture stones from the Viking era, and at Gotland Museum in Visby you will find more information and exhibitions of finds.

The Hanseatic town of Visby was registered on UNESCO’s list of World Heritage Sites in 1995. The town wall that encircles the city centre and the many church ruins that have been preserved have become hallmarks of Visby’s urban landscape. You can visit the largest of the ruins, Sankta Karin or St. Katherine, at Stora Torget.

The Ring Wall, which extends for 3,44 km, has more than 50 towers and is surrounded by moats. It originally was built for protection from foreign enemies but also guarded against assailants from the countryside. 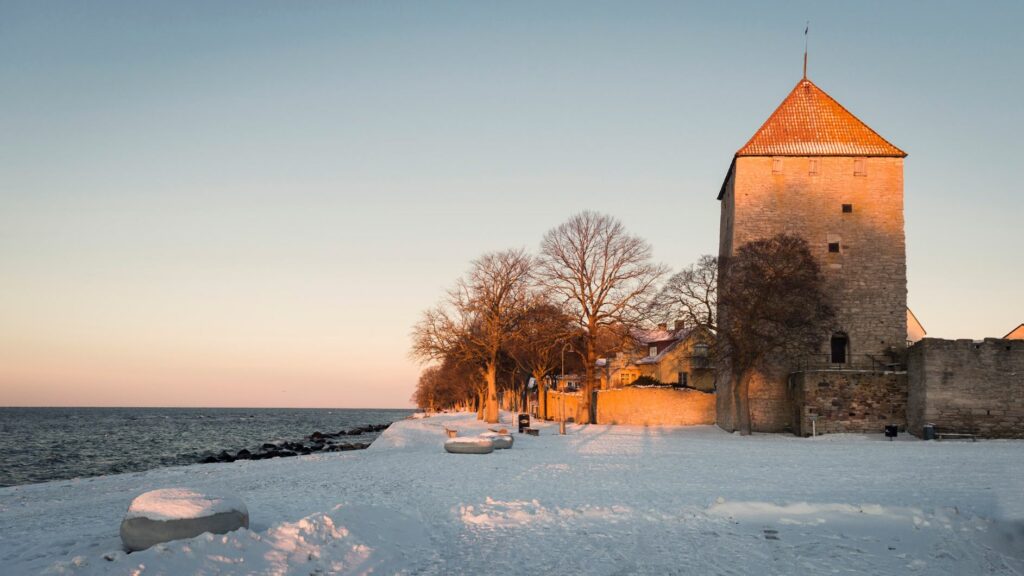 The island of churches

In a municipality with the highest concentration of churches in Sweden, you are never more than a 10-minute drive from a church tower. Every one of Gotland’s 92 parishes has an active medieval church. St. Mary Cathedral, one of Gotland’s best-known landmarks, stands alone today, but that has not always been the case. Wander through the town’s alleys among climbing roses and see how ivy spreads out and enlivens façades of the many church ruins. At Gotland Museum there is much more to see and learn about the churches of Gotland.

There are traces of Gotland history that date back 10,000 years. Some of Sweden’s oldest graves can be found here. During ancient times the climate was different than it is today. It was warmer and more humid and the winters were milder. People did not take up permanent residence in a place but lived along the coasts, where they fished and hunted. One site where many finds have been unearthed is Stora Förvar on Stora Karlsö, which is open to visitors. Gotland Museum displays archaeological finds and has information about life on the island during all ages. 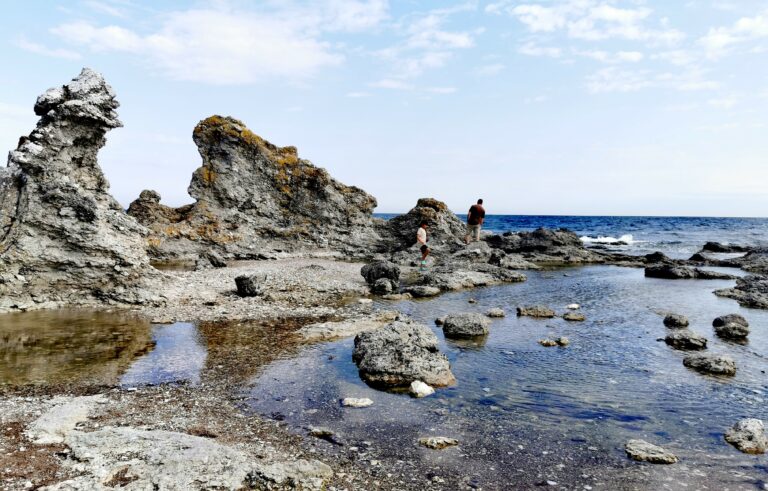 Gotland has more than sun, sand and sightseeing to offer. Experience the vivid juxtaposition of barren landscapes and lush vegetation accompanied by the omnipresent sea. And always close at hand are traces of the island's rich history to explore.